Salman Sowdagar’s work has been longlisted for the Half and One Prize, shortlisted in the Wordweavers Poetry Contest, and commended in Wingword Short Story Prize.

His work has appeared in magazines like The Bombay Review, Verse of Silence, CultureCult magazine, The Criterion, and Infinithoughts.

He has also contributed to numerous anthologies including The World Anthology of Poetry 2016 (released as a part of the 32nd World Congress of Poets in Taiwan), The Hall of Poets Anthology, Asian Poetry Anthology, Half Baked Love, Born Too Soon, From the Closet of the Heart, and others.

He lives in Hyderabad, India. 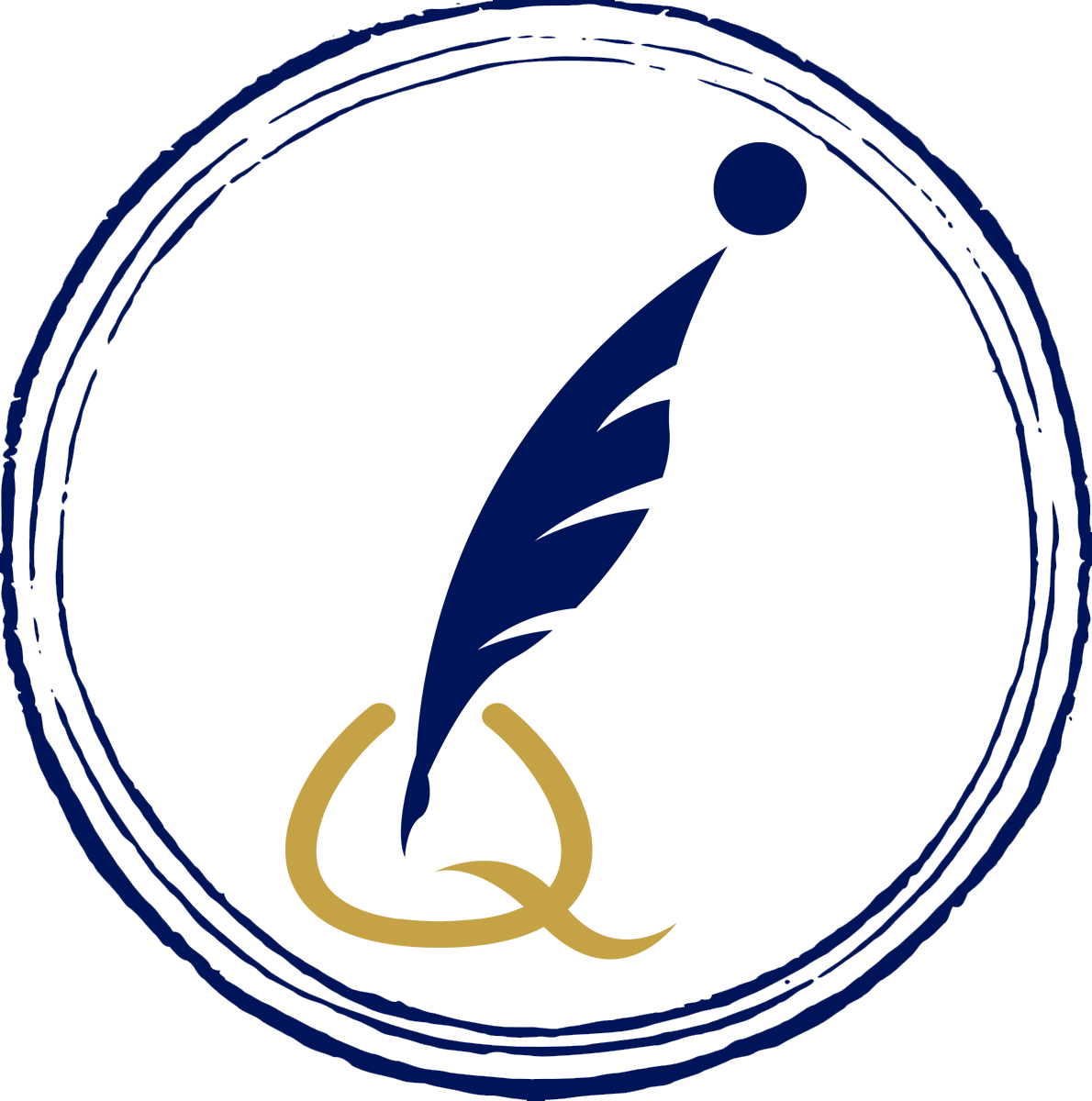